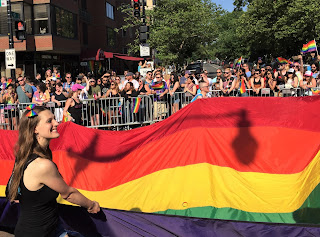 A Washington Post story, published on DC Pride weekend, told about an evangelical family whose college freshman son came home one weekend, and came out as gay.  The parents went into panic mode and convinced the young man to do sexual orientation reparative therapy for a year.  But beyond that year of panic, these folks proved their mettle. They began to invite his friends to their home, and to hear the stories of others in the LGBTQ+ zoological garden. Eventually, the healing of their family required them to leave their megachurch and join a local United Methodist congregation.  Now they could have found any number of churches in which they might have worked out their faith in light of their changing life experience - but like untold thousands before them, they picked the Methodists.

Epicenter Group resources churches across a wide denominational spectrum, and a pretty wide theological spectrum.  But I offer this month's column as a letter of encouragement to my denomination, going through a harrowing passage as the wheels come off.

From our earliest days, we have been called the most American of churches.  In part, this was because we ballooned from a handful of folks in the mid-Atlantic in the 1770s to around 1/3 of the US population by 1850.  Across the decades, we became less fiery, more established.  But we retain an amazing diversity of viewpoints - politically and theologically.  We have measurable regional presence in nearly all parts of the USA - from the former Bible belt to the places  where Christianity is in late stage decline.  We have remained one of the rare venues in American life where you can have a conversation about accepting Jesus as Lord of life and about organizing to mitigate global warming, and no one leaves the room.  We have been a place where social holiness advocates and personal piety advocates have forged deep friendship for many decades.

The United Methodist big house now has crumbling foundations - and soon we will be breaking up into at least two major connectional networks.  Slavery took us down once before.  And in some respects, we rebounded. Even after the coming divide, the DNA of most congregations is not going to change easily.  Most conservative United Methodists (if you know them well) are far from fundamentalists.  And most UMC liberals are theologically orthodox on most issues. We are a gentle people, lovers at heart, tolerant of those who are a bit laggard in their discipleship, and embracing of those who come with serious doubts about God/Jesus or with one foot in another world faith tradition. This is why the American annual conferences have rejected the Traditional Plan passed at the 2019 General Conference at about a 3:1 pace this month.  The mean tone of the Traditional Plan is an affront to the Methodist DNA.  So, the American annual conferences basically just gave it the finger. They simply are going to refuse to enforce it.

Before the issue du jour was human sexuality, Methodists helped people keep their faith when their science class revealed to them the elegance of human evolution.  We helped divorced and remarried folks turn over a fresh leaf and be family fully at church when the Catholics and Baptists were not too helpful.  We helped women called to preach find a place to stand and proclaim the love of God - and what a blessing that has been to all of us who have received women as our pastors.  We did all this later than some groups, earlier than others.  We really are not that good at cutting edge anything.  (Our UCC friends, for example, almost always beat us to the punch - one of their great gifts to the Body of Christ.)  We are too all-over-the-place.  But when the tipping point comes, and the masses begin to shift in ways that put them at odds with their church, often we become the go-to place, where many of the songs are the same, and we still end our prayers, "in Jesus name, Amen."

I came over from the Southern Baptists in 1986. My biggest issue was Southern Baptist opposition to the ordination of women.  But I quickly discovered that I could ask questions more freely with the UMC, to really think out loud at church, even from the pulpit.  In our breathtaking diversity, if any one thing rallies us, it is the social dimension of the gospel.  Even when we struggle to raise funds to plant new churches, we can raise the cash for mosquito nets, baby!

United Methodist bishops have been happy to deploy me to work in my gift area, which is evangelism. The church where I served from 1993-2002 registered 1300 new members by profession of faith in Christ across those nine years. For the last decade I have helped to equip church planters to create new places for new people.  But I chose to do evangelism with the Methodists for a reason, because they made wider space for diversity of thinking than many other groups.

The thing that is finally driving us to change (and probably split) is the fact that American public opinion went from 2:1 opposing gay marriage to 2:1 in favor. We are too grassroots in our sensibilities not to be impacted by this. Too many of us have had kids come out to us, or siblings, or parents - or we looked into the mirror ourselves, and came out.  We shifted along with the population.  (And we still love Jesus as much as we did in 2004.)  We are the first American denomination with significant evangelical sentiment to experience this shift. Our inevitable realigning is happening right on time.

So, Methodist friends, take a dramamine if you need one - and don't slack on your devotional time in the next couple years. We will survive this!  If you need to stop your newsfeed for while or to spend some respite time with another communion - go for it!  But I will not be surprised if we see you again, because once you have Methodist DNA in your bones, its hard to shake!

Once the dust finally settles from the split, don't think for a minute that we will become strangers to one another.  We will soon enough find ourselves side-by-side with the 'opposition' hauling flood buckets and feeding the hungry.  Billy Abraham has raised the possibility that within a generation we will be back together again.  I don't know about that, but I do know we are better lovers than fighters.

I really do love this crazy, motley big house of a church, all the current drama aside.  Feeling my Methodist Pride.
Posted by Paul Nixon at 7:42 AM 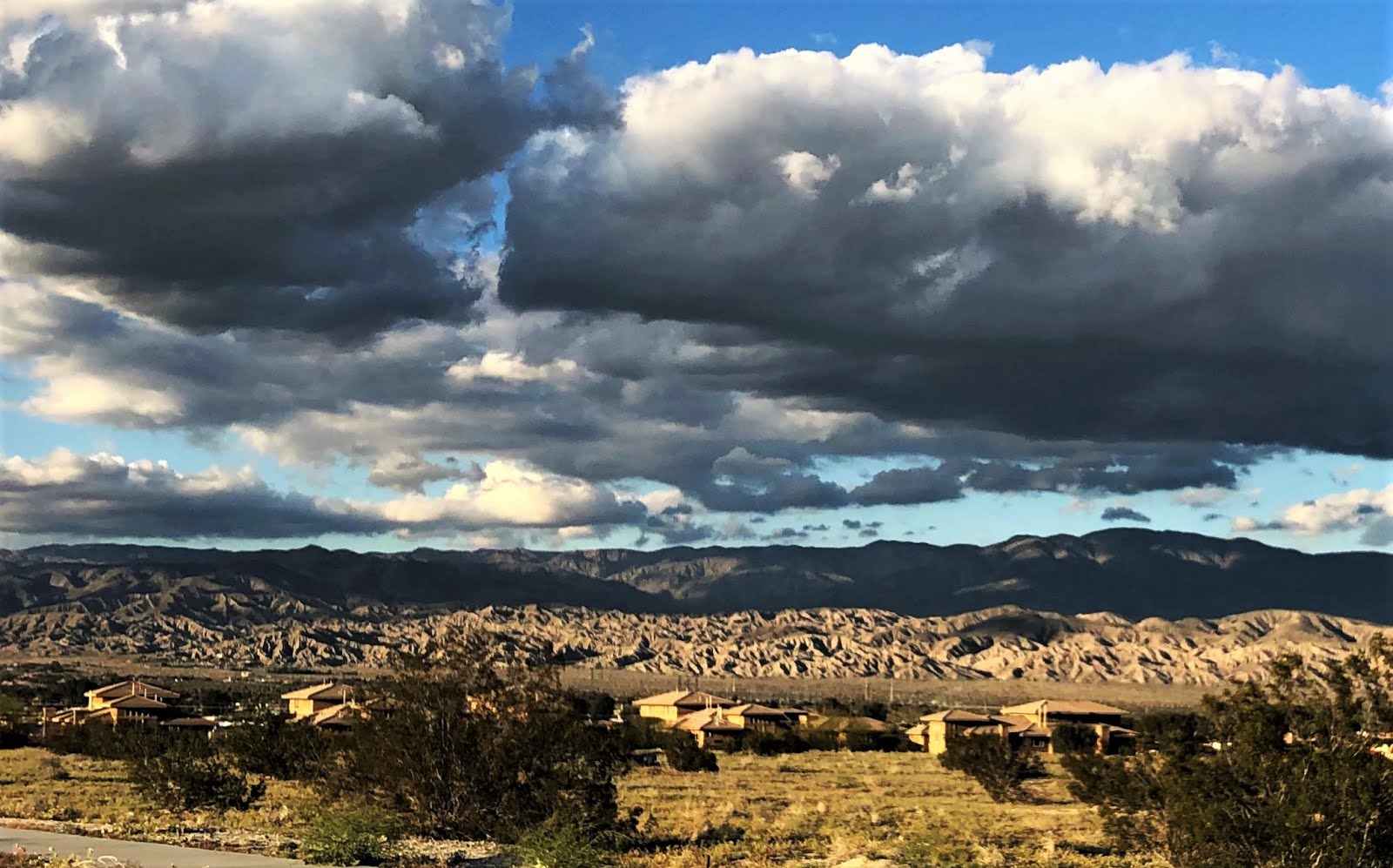 Paul Nixon
Paul Nixon is author of multiple books on Christian leadership in a fast-changing age. Paul is president of The Epicenter Group, a coaching and leadership development organization based in Washington DC. Epicenter coaches about 100 church leaders each year. About half of these are planters of new faith communities. Epicenter's team works with some of the most creative and fast-growing faith communities in mainline Protestantism. Paul is also co-founder of Readiness360, an assessment process for discovering the readiness of faith communities to multiply their ministry. To learn more about Paul's work, go to www.epicentergroup.org. Contact Paul at epicentergroup.dc@gmail.com.